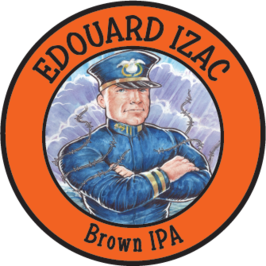 Edouard Izac was a classic unassuming US hero. A first full generation US citizen born to German parents, he was a lieutenant on a troop transporter in the English Channel when it was torpedoed by a U-Boat. He was picked up by the U-Boat and feigning ignorance of the German language picked up information as they transported him to POW camp.  He was injured trying to escape by leaping from a train and finally escaped from a POW camp before traveling to Switzerland where he handed over the information.  Ultimately he received the Medal of Honor for his services.  Later, he carried on his public duty by becoming a Congressman for ten years.