This Imperial IPA has been created with both British and American malts to represent the partnership of the Allied commanders during the dark years of World War II.  It is also combines a healthy dose of both American and British hops that combine to create a great aroma and fruity flavor in this big beer. 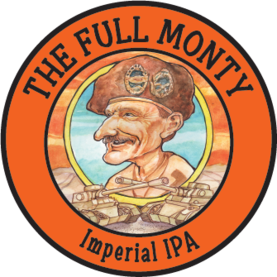